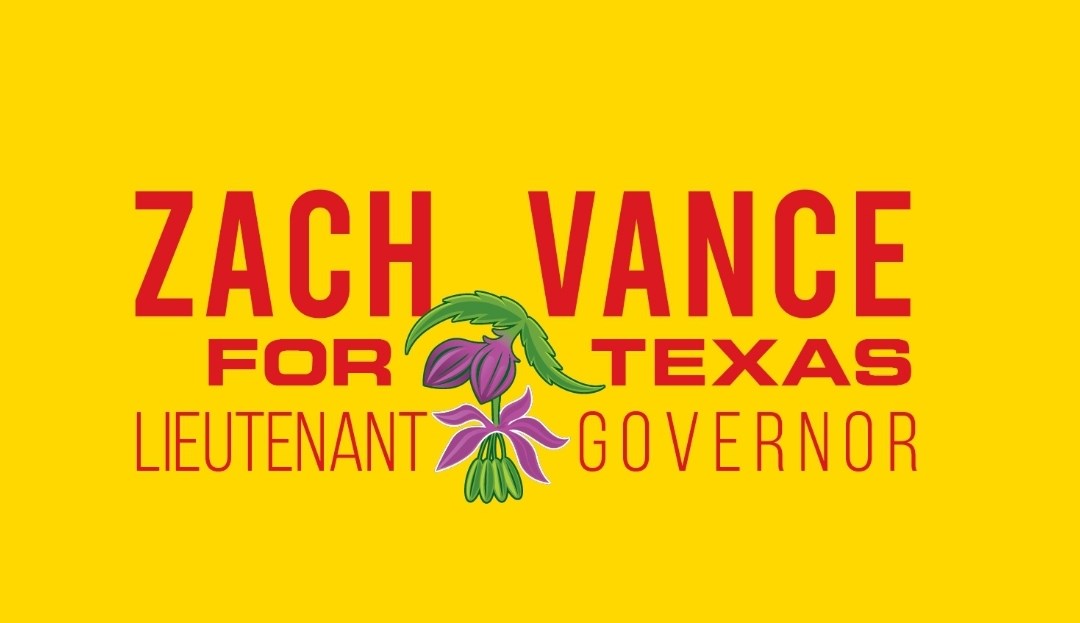 The time has also come that we either end the war between the left and the right, or we rise above it. The battle between liberalism and conservativism has left most of us in the middle questioning what is happening to this state and especially the country. It seems as one side wins, they force their agendas without compromise and without regard to what a true majority of people want. This must end. The 2 party system represents a vast array of different people's wants and needs and just because one party wins, it doesn't mean that the other party or subgroups of winning parties get ignored! We have lost our way partially because we have stopped compromising with each other. I know that both parties love Texas and America and want the best for it, they just have different ideas as to try and make it better. The opposite party from yourself is not the enemy! The enemy is whichever person, not party, who is holding Texas back from achieving its true potential and causing Texans to suffer for it.

From this point forward, it is my mission to raise Texas above the fight between the left and the right. No longer will it be liberal vs conservative, blue vs red anymore... that is not the real fight! The real fight now will be the one between the extreme vs the normal, hate vs love and acceptance, people who worry and care about made up issues vs the people who care about real problems and solving those problems. I only want people in office who care more about Texans than having power over them and filling their own campaign bank accounts. When passing legislation, they need to ask, "is this good for Texans", instead of "is this good for me?"

The office of Lieutenant Governor doesn't require past political experiences. The Lieutenant Governor just needs to be a truly good person who loves Texans and wants to make their lives better and easier. That's it, not power and control over those Texans. The office is not a hard one, the person elected just has to do the right thing for people and the state. I'm a Marine and I always do the right thing, especially when no one else is looking! Most importantly I believe in bipartisanship. We used to brag about reaching across the aisle, and now what we have gotten to is, "it's my way or the highway." This must end, we must start coming together again to solve our problems, and as you know we've got a lot! That is the only way we can move forward and I hope and pray you are with me!